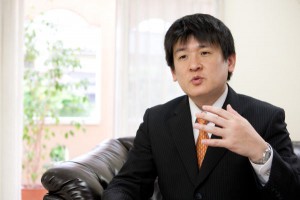 Why started this blog

I’m going to think I want a person of the world to know about lawyer’s Japanese practical business affair and a Japanese judicial system widely and write this blog.

For about 20 years, I’m experiencing a Japanese law practical business affair after I become a lawyer.

So what kind of work a Japanese average lawyer is doing, if, I think it’s in the viewpoint with which you can talk about saying.

Further, I’m not so good at English.

So basically, this blog is being also translated using English translation at a website.

What kind of work is a Japanese lawyer doing?

Many general Japanese are called a lawyer, and it’s law service for individuals to imagine it.

A lawyer is ordinary people’s supporter until I become a lawyer, too, and I’m an individual, would, every, I thought it was settled.

Now, what would you have for lawyer’s Japanese law service for individuals?

There are 5 of over law service for individuals and big field of a Japanese lawyer.

It can be said but that a debt arrangement event, bankruptcy event, a traffic accident event, a divorce event and a succession event are 5 fields on which many Japanese lawyers are working. 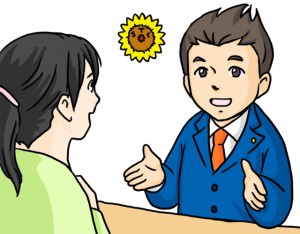 I think bankruptcy event is probably also the field which is a tape measure as lawyer’s law service by foreign countries.

It’s the law borrowed from cancellation based on a law as a bankrupt law, isn’t it?